Joined Jun 13, 2019
·
20 Posts
Hello, good morning friends, thank you for accepting me, today I want to present you a humble watch, but unique and with a lot of history behind, this is the mythical Casio F-91W, Japan U, of which there is very little information about it, some may think another one of the thousands and thousands that are scattered all over the planet, but it is not a very special model that very few units were manufactured in Japan and fast production was moved to other countries, such as Korea, Thailand or China. The most significant differences with those of the F-91W that are currently manufactured in China are that, in the Japanese model, they did not have the green LED lighting system yet, they used the classic one of a white color like the one brought by many models of the series F made in the 80s in Japan, or as its predecessor the F-84W, another feature is that in these years Casio's counterfeit system to press the right button and see the word Casio appear to see if it is not fake, yet was not installed, neither in the F-93W and all the F series with module 593 Japanese do not either, another curiosity is that this module unlike the current modules 593 has as a protective metal sheet in the front, which It has reminded me a lot of some modules of the Casio Merlin, and well these are the most important features, I pass some photos, greetings. 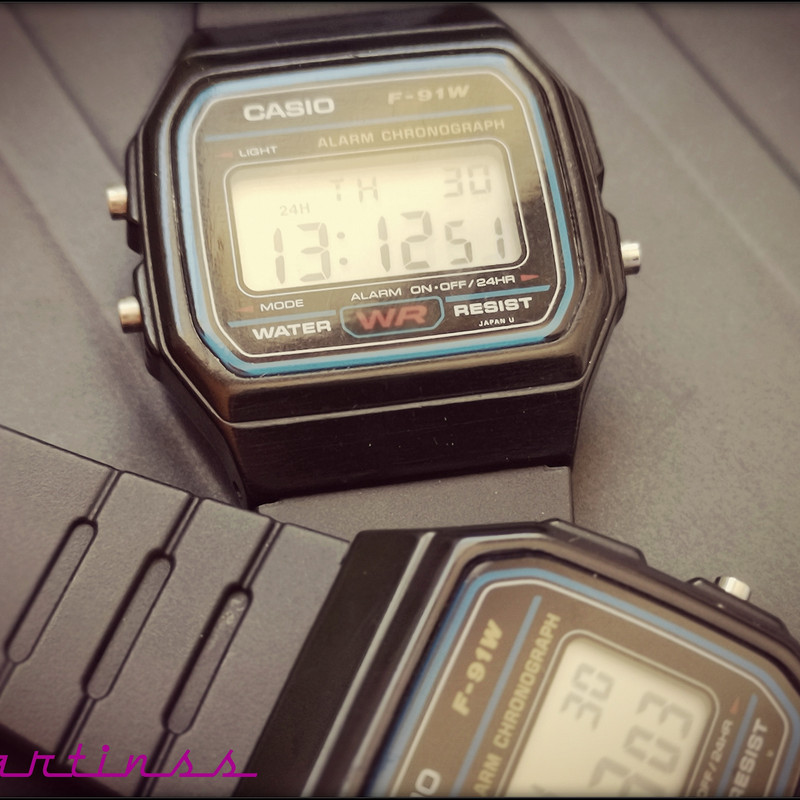 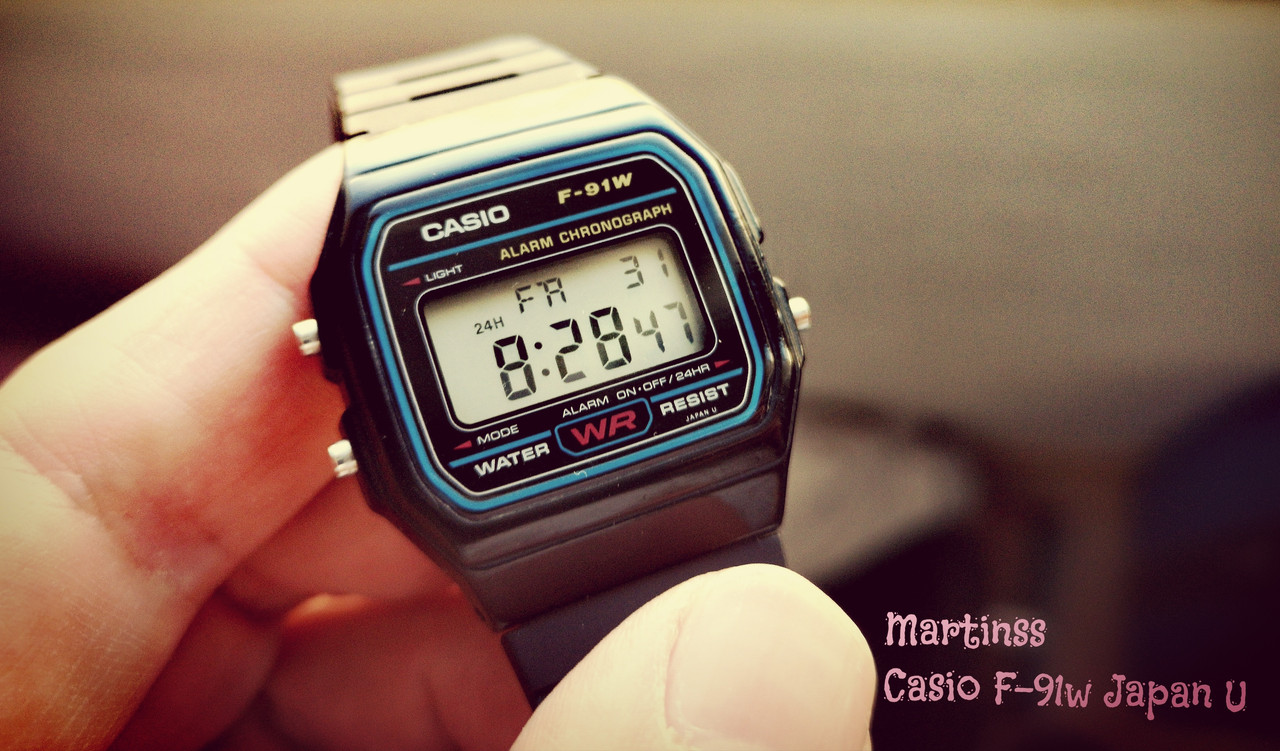 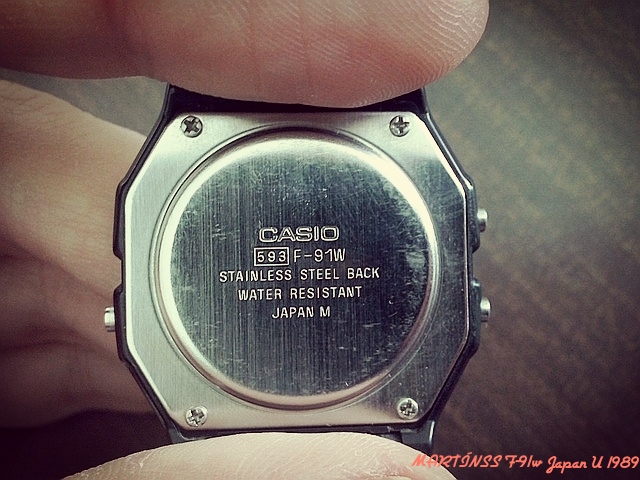 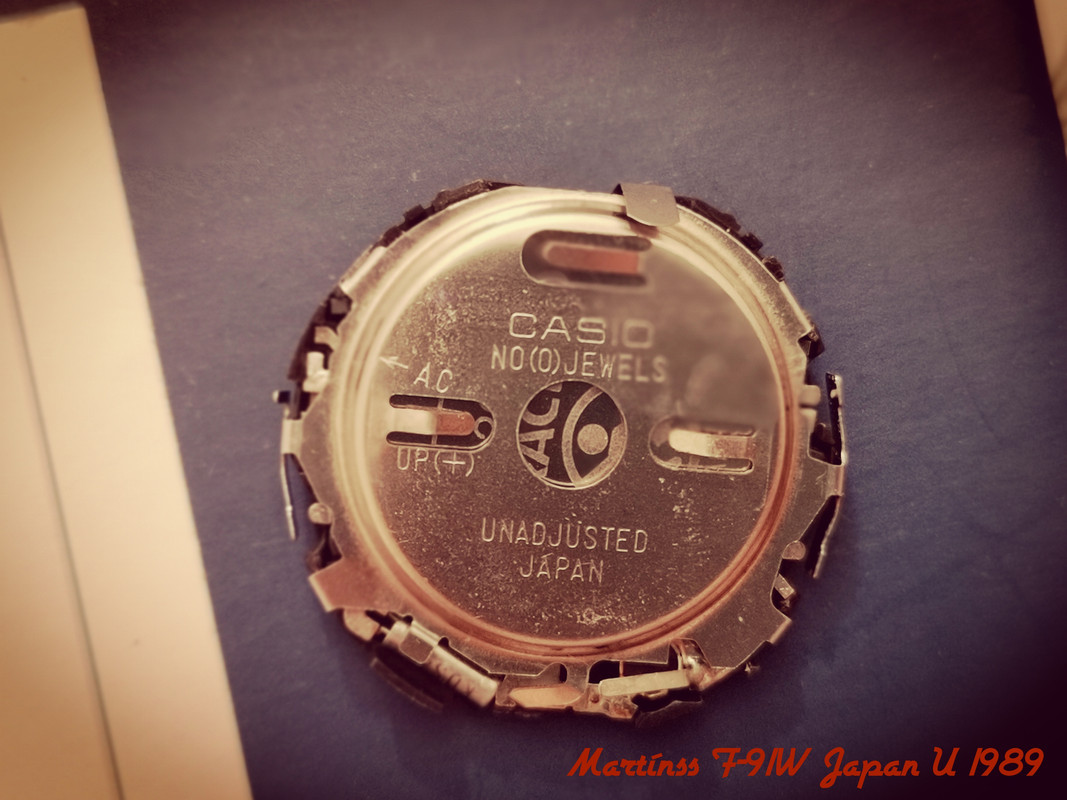 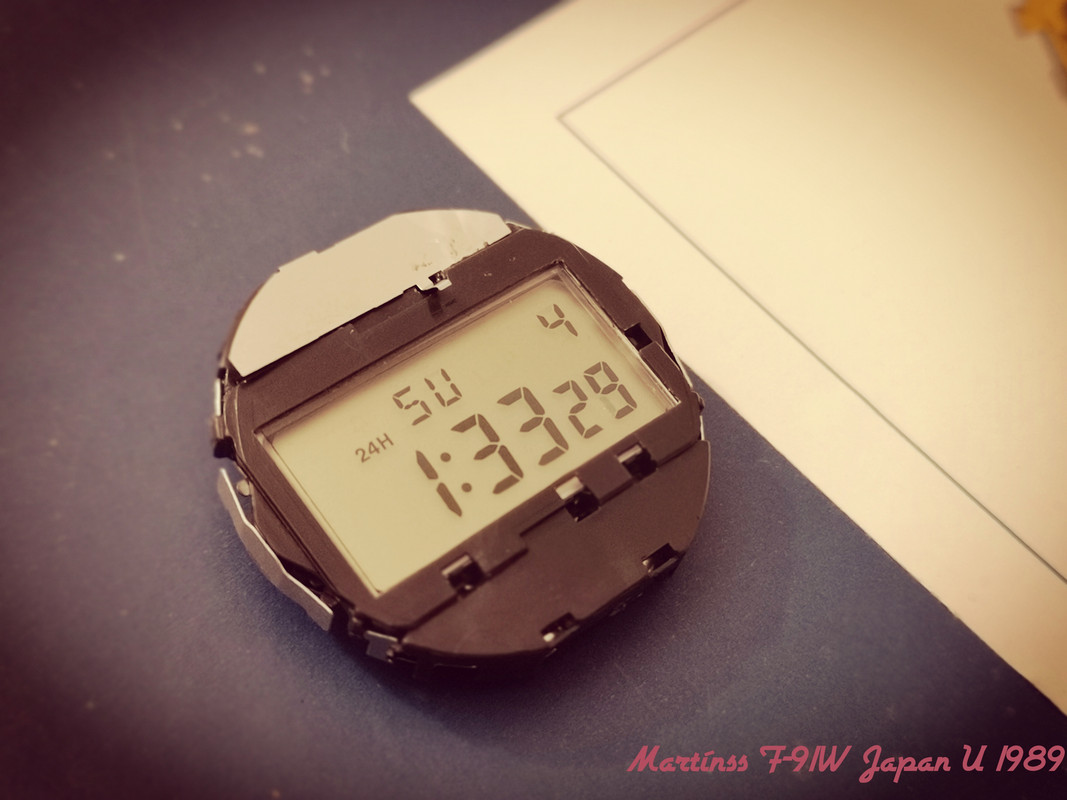 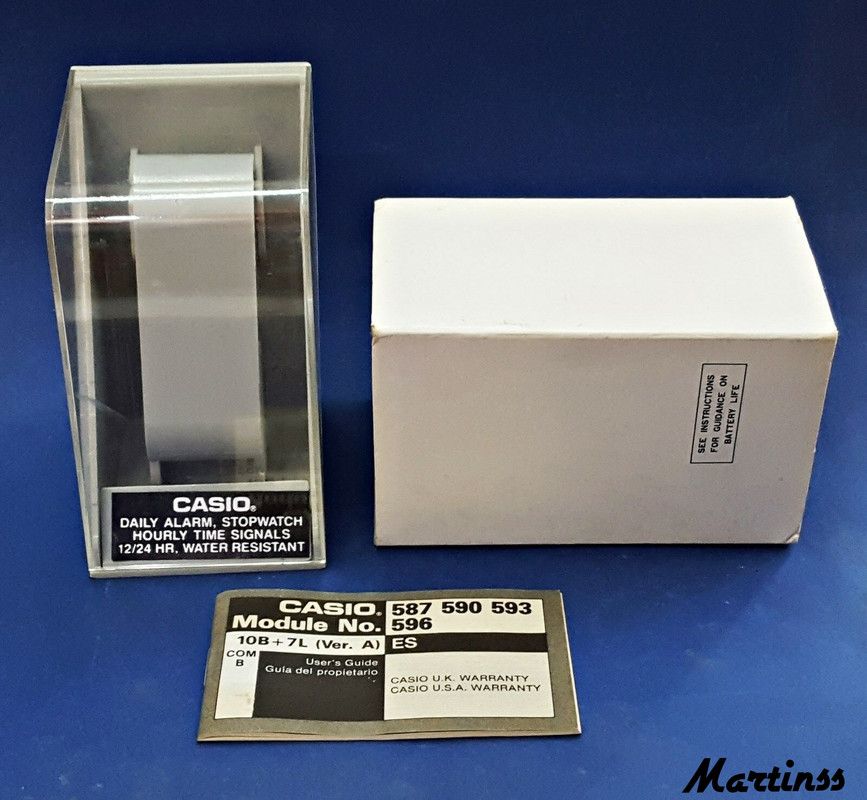 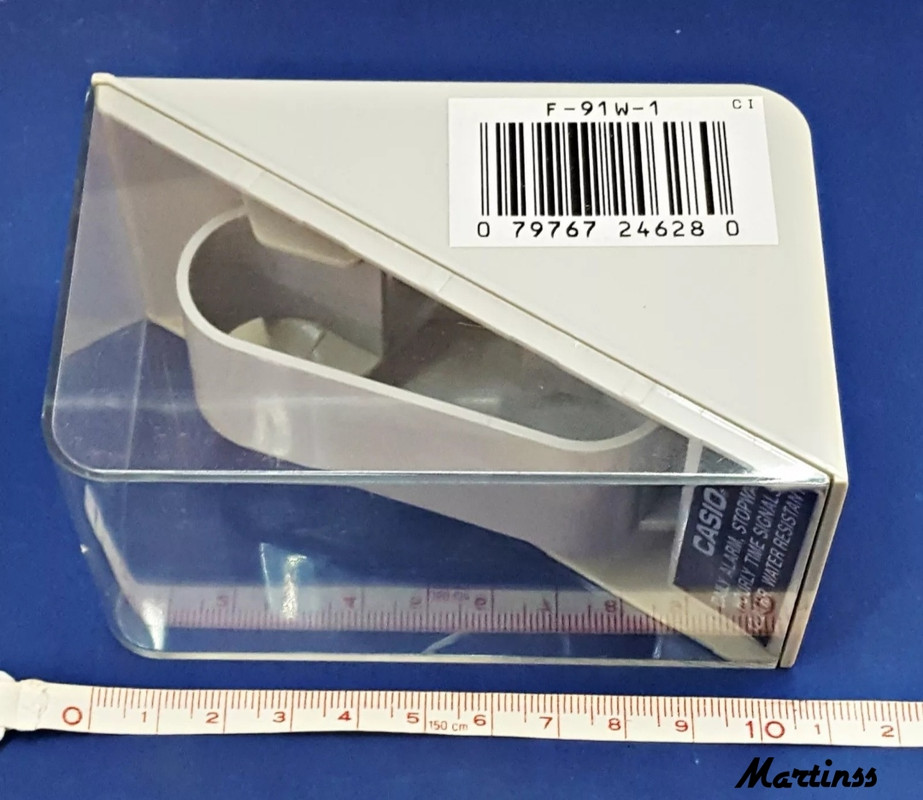 Joined Sep 24, 2019
·
2 Posts
Anyone still use these thin & light & indestructable watches? Just bought one because it's super thin & light good for work outs. 1st time i got one was primary school. Use until button cannot press but still working.

Only thing is the light need to hold to have it on, and only veli simple timer, & everytime want to switch mode need to passtru set time.
M 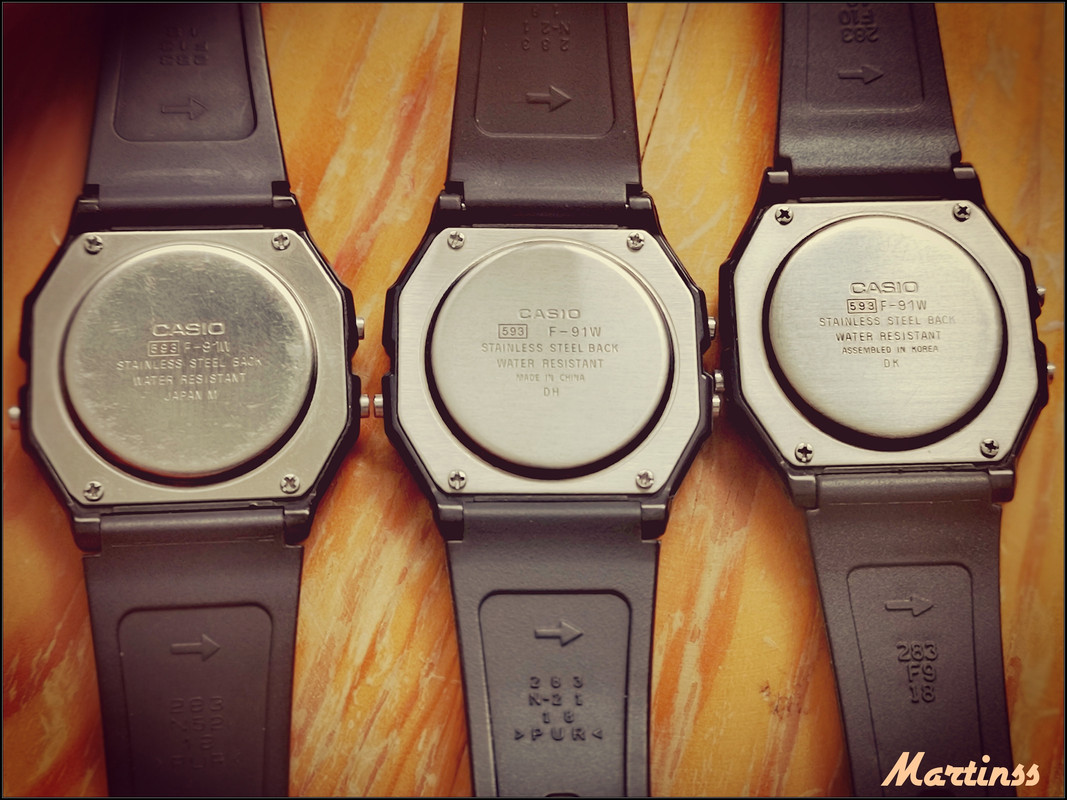 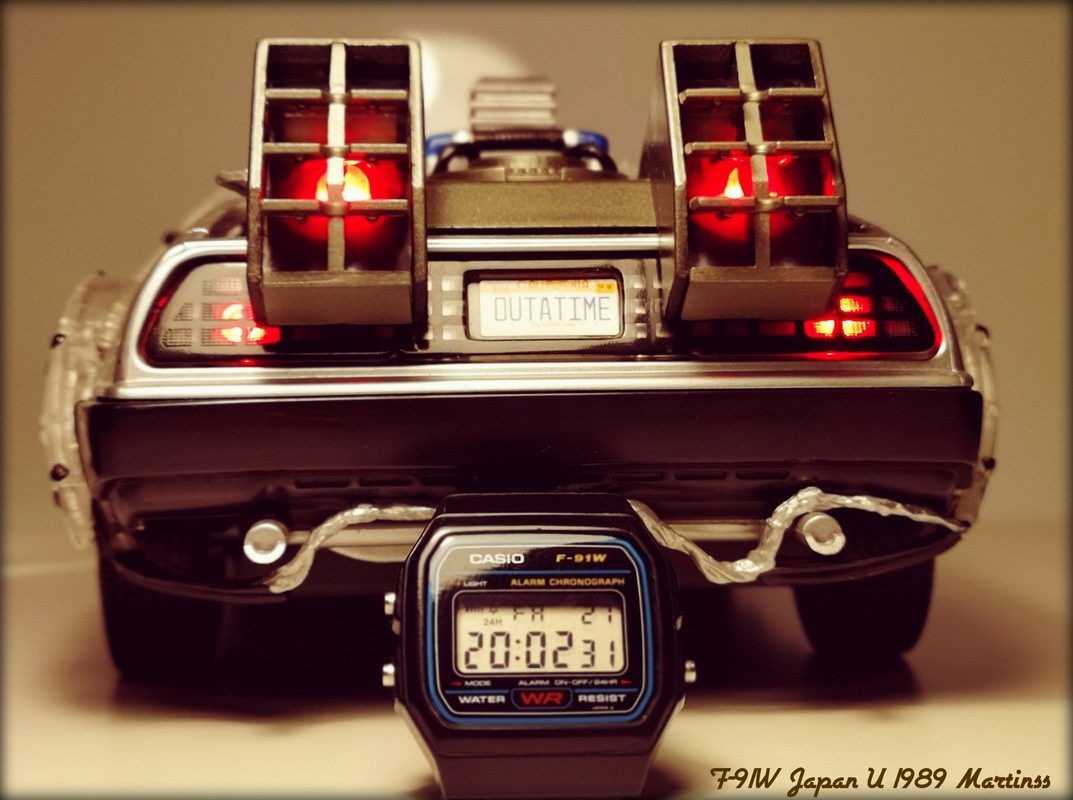 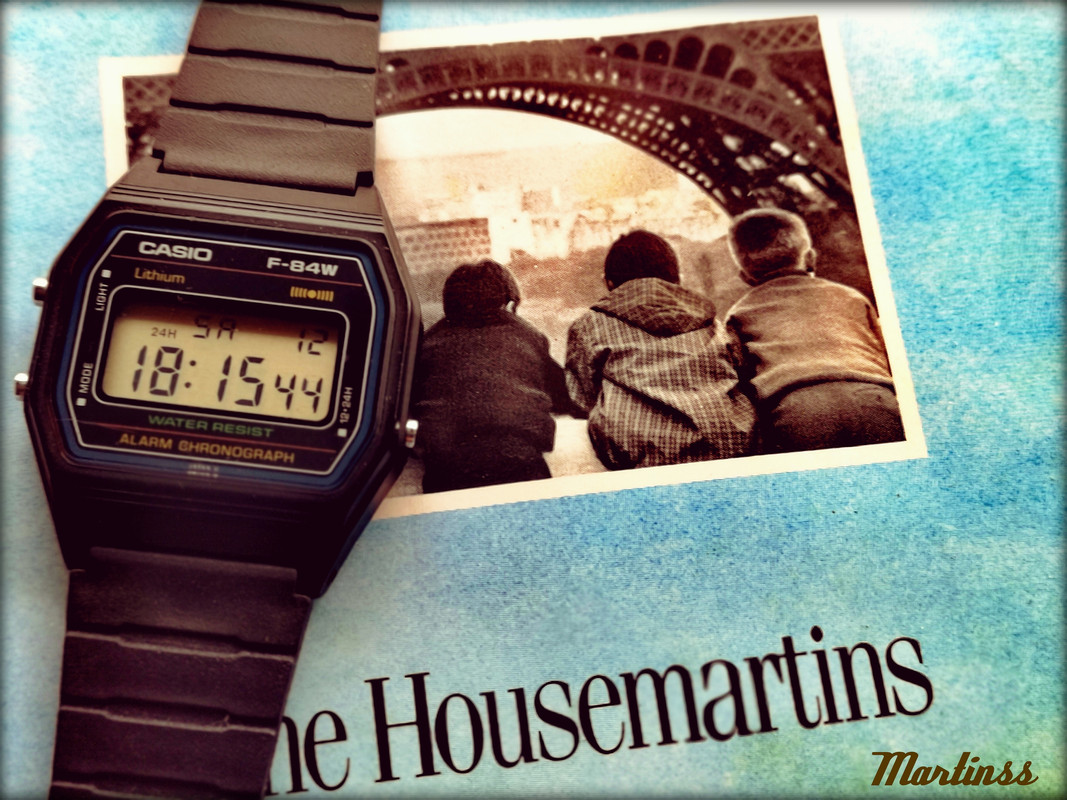